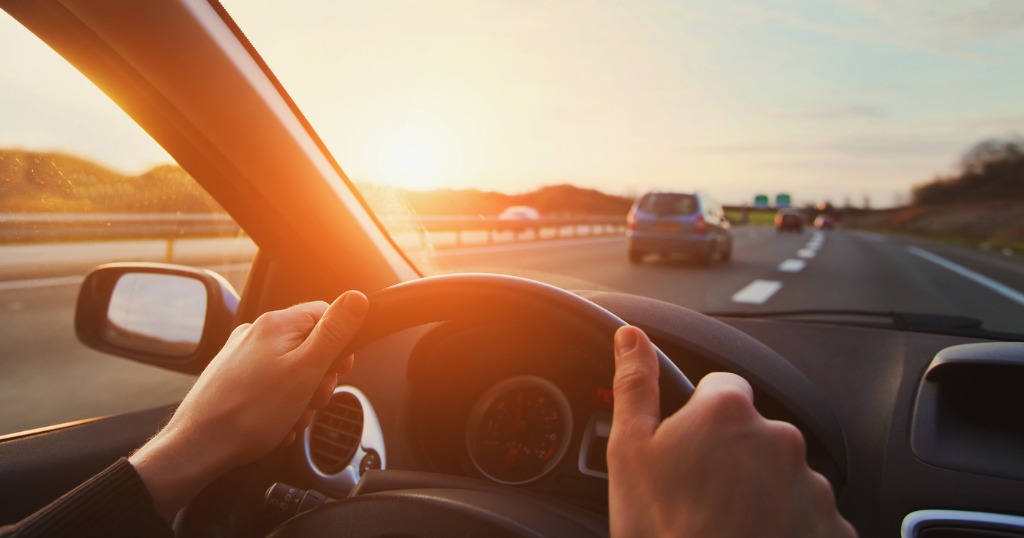 Whether you’re planning on emigrating to Australia or Canada, or you’re simply curious about the differences between the two countries’ driving cultures, this guide will tell you everything you need to know. We’ll cover the similarities and differences between driving in Australia and Canada, and offer some advice on making the transition between the two countries’ roads.

Despite the differences, the driving test for both countries; the g1 driving test, and the Driver Knowledge Test, are designed to assess the driver’s understanding of the road rules and laws. Going through the g1 practice test can help applicants score much better. These practice tests are similar to the real ones and include similar questions related to road laws and signs.

The first thing to note is that, although both Australia and Canada are large countries with varied landscapes, the driving conditions in each country can be quite different. In Australia, the majority of the population is concentrated in coastal cities, with the outback making up a large percentage of the country’s interior.

This means that, although there are some long-distance drives that can be undertaken in Australia, the majority of journeys are relatively short. The roads in Australia are generally well-maintained and offer good driving conditions, although the country’s vast size means that road conditions can vary greatly between states and territories.

In contrast, Canada is a much more urbanized country, with the majority of the population living in large cities. This means that, although there are some rural areas, the majority of journeys in Canada are undertaken in built-up areas. The roads in Canada are generally of a high standard, although the country’s harsh winters can make driving conditions more difficult.

Another important difference between driving in Australia and Canada is the process of obtaining a driver’s license.In Australia, drivers must obtain a learner’s permit before they are allowed to start learning to drive. Once they have held their learner’s permit for a minimum of 12 months, they can then take a driving test and, if successful, obtain a provisional license. Drivers must then hold their provisional license for a further 12 months before they are eligible to take a practical driving test and obtain a full license.

In Canada, the process of obtaining a driver’s license is slightly different. Drivers must first obtain a learner’s permit, which allows them to practice driving under the supervision of a licensed driver. Once they have held their learner’s permit for a minimum of 9 months, they can then take a road test and, if successful, obtain a full license.

There are also some differences between the driving laws in Australia and Canada. For example, in Australia, it is illegal to use a mobile phone while driving, unless it is hands-free. In Canada, there is no such law, although some provinces have introduced laws banning the use of handheld devices while driving.

Finally, it’s worth noting that there are also some differences in the driving etiquette between Australia and Canada. In Australia, drivers are expected to wave to other drivers when they pass, and to give way to pedestrians at crossings. In Canada, there is no such expectation, and drivers are not required to yield to pedestrians.

Australia and Canada are both large countries with varied landscapes and different driving cultures. Although there are some similarities between the two countries, there are also some significant differences that drivers should be aware of. By familiarizing yourself with the driving conditions, laws, and etiquette of both countries, you can ensure that you are prepared for driving in either Australia or Canada.

How to Buy a Car in Australia Vs the UK

Most Fuel Efficient Cars to buy in Australia

What Is the Best Age to Learn Driving?

3 Best Hairstyles for Women While Driving a Car

Can a Tourist Buy a Car in Australia?

How to Buy a Car In Australia For Foreigners

PPSR For IP And Research And Development | Perks & Benefits

PPSR For Mining | All You Need To Know

PPSR For Professional Artists, Hobbyists And Dealers | Why Is It Important?

PPSR For Rental And Wholesale | What You Need To Know

PPSR For Farming And Agriculture | What You Should Know

PPSR For Financial Services | What Makes It So Much Important?

PPSR For Construction Industry | Things You Need To Know

How to Prepare for the Hazard Perception Test

What is PPSR and How does PPSR Search/PPSR Check Work?

Revs Check WA: Why should you get a Revs Check Report

Reveal the History of Your Next Car With Us!